11 Of The Most Spectacular Travel Spots For Yoga Lovers

“YOGA”! The powerful tool. This beautiful and peaceful art assist people in controlling an individual’s body, heart, soul, and mind. Basically, it is a perfect blend of physical and mental disciplines.

While on the other hand “TRAVEL” is an awe-inspiring way to involve yourself deeply in cultural diversity and different aura around the world.

What if we combine the magic of Yoga & Travel; no wonder the result will be outstanding especially for the yoga fanatics. Yoga is a great activity but it can be even more extraordinary when we practice it in some perfect travel locations.

It is no secret that the trend of yoga activity and workshop is getting more and more popular by the day and so is the trend of travel yoga or yoga retreat. Yes, people actually go different-different locations just to experience the relaxing session. If you wish the same, then do explore the beautiful spots for your yoga travel bucket list.

With the colorful blend of the natural beauty, astonishing scenery and peaceful surrounding India has something amazing for the yoga fanatics. If you want to go on yoga excursion, then Rishikesh would be one of the most ideal destinations. The city is highly known for its awe-inspiring natural beauty, the sacred Ganges River, the Himalayan mountains, the various gods and goddesses, ashrams and temples and famous saint will give you a peaceful aura that is quite relaxing and good to conduct the Yoga sessions.

Yoga is the perfect tool to refresh your mind, body, and soul and Mysore is the perfect place to relax and revitalize your mind, body, and spirit. Yes, Mysore which is situated in India’s southwestern Karnataka state is considered as the home of Ashtanga yoga (the famous yoga style which popularized by K. Pattabhi Jois mainly during the 20th century).

Also, in 1930 the Maharaja of Mysore created a point reviving ancient traditions, such as yoga and then hire Krishnamacharya (He was an Indian yoga teacher, ayurvedic healer, and scholar) and now also known as the Father of yoga. Krishnamacharya gained his knowledge about Yoga from the Mysore Palace library and discover Ashtanga, which these days considered as the important part of the modern yoga also. At that time he was a famous Yoga guru but, the majority of his students were men. So, if you want a place that is historic-centric for yoga then Mysore is the best one. 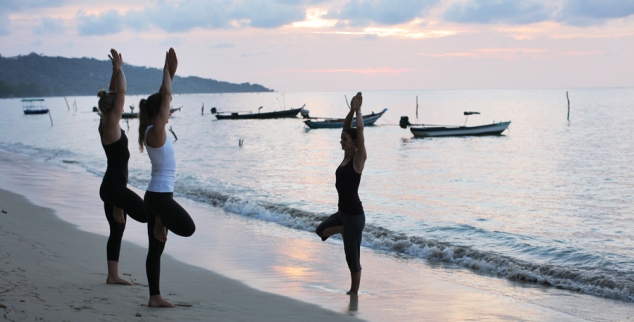 With so many tropical beaches, opulent royal palaces, ornate temples, and figures of Buddha, Thailand is all set to embark a distinguished place in the yoga travel list. Thailand is an amazing destination for the yoga fanatics and adventure stuff, especially the Gulf of Thailand is one of the most prominent places to practice yoga. It is a place used by Buddhist monks for meditation and spiritual retreat. So, for those seeking a spiritual experience, Thailand is your destination.

To refresh and revitalize mind, body, and soul Mexico’s Rancho La Puerta yoga retreat is a must visit. This place is an ideal blend of wellness, self-empowerment , and de-stressing and these features make location great for yoga practitioners who are seeking for self-actualization.

In Mexico, Rancho La Puerta is known as the influential personality of wellness resorts and if you are someone want to achieve mindfulness, Mexico is the premier yoga destination. 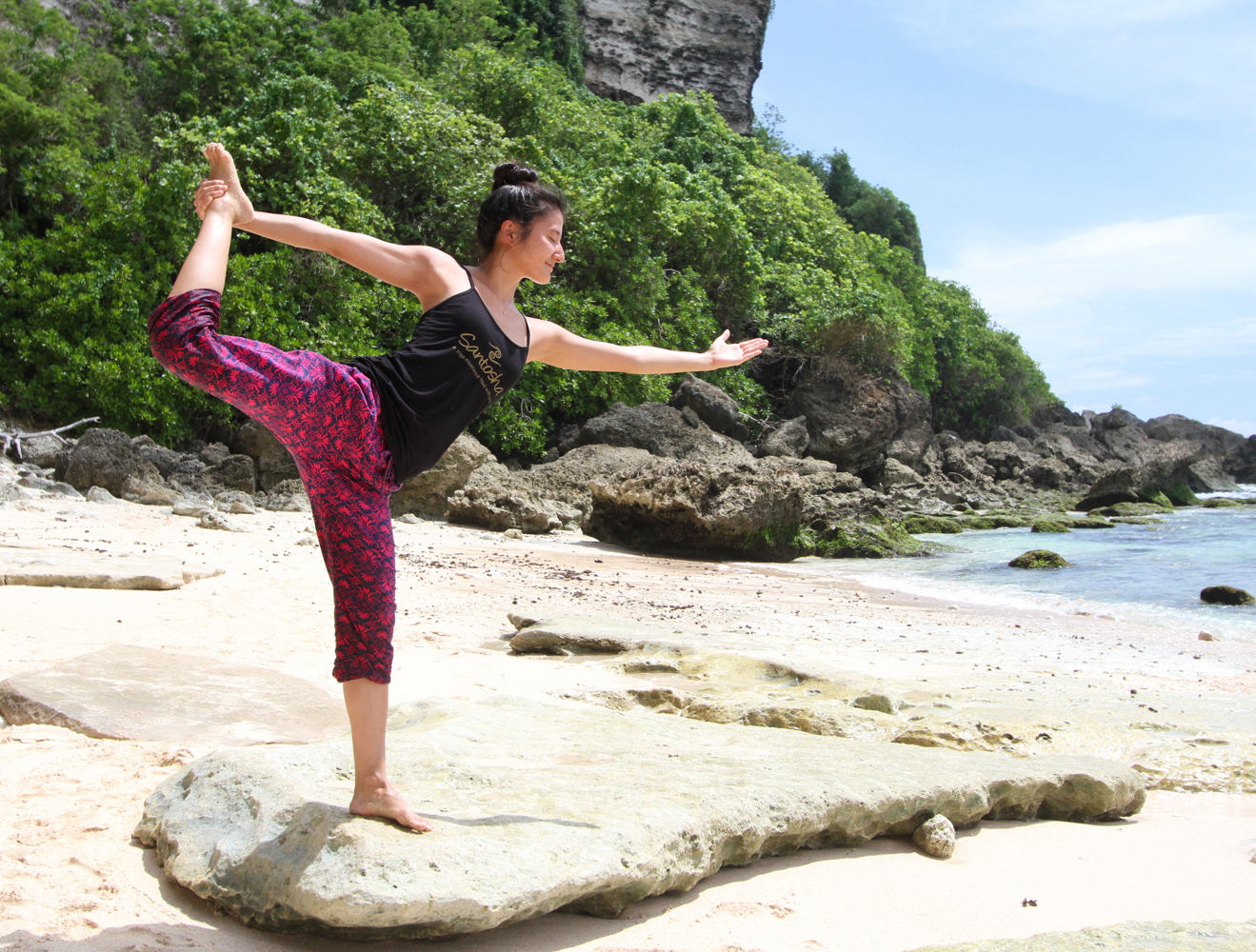 Indonesia is a Southeast Asian nation, widely known for beaches, volcanoes, Komodo dragons and jungles sheltering elephants, orangutans, and tigers. There’s a wealth of healthy beaches and scenery across Indonesia. If you want to renew your mind and soul, then there are plenty of yoga retreats and resort which promotes the culture of yoga. For the best experience you can try Gili Trawangan, a quiet island sanctuary between Bali and Lombok for yoga practice. 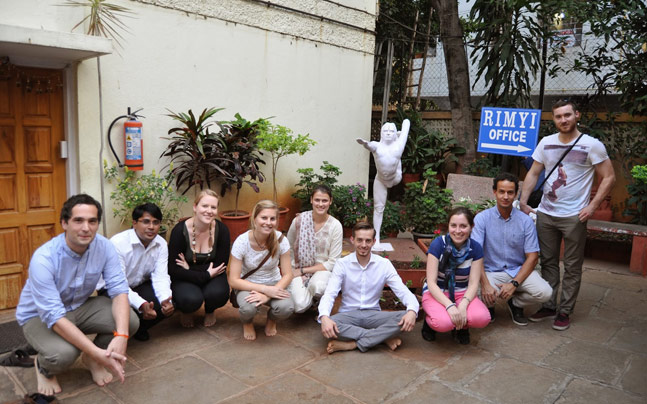 At that time B.K.S. Iyengar was 18 years old and have 3 years of experience in Yoga, he didn’t just share his knowledge and culture about yoga but integrate some props such as chairs and ropes, to teach his students. He also opened the esteemed Ramamani Iyengar Memorial Yoga Institute in 1975. So, if you want a historical touch in your yoga vacation then you can make a visit to Pune. 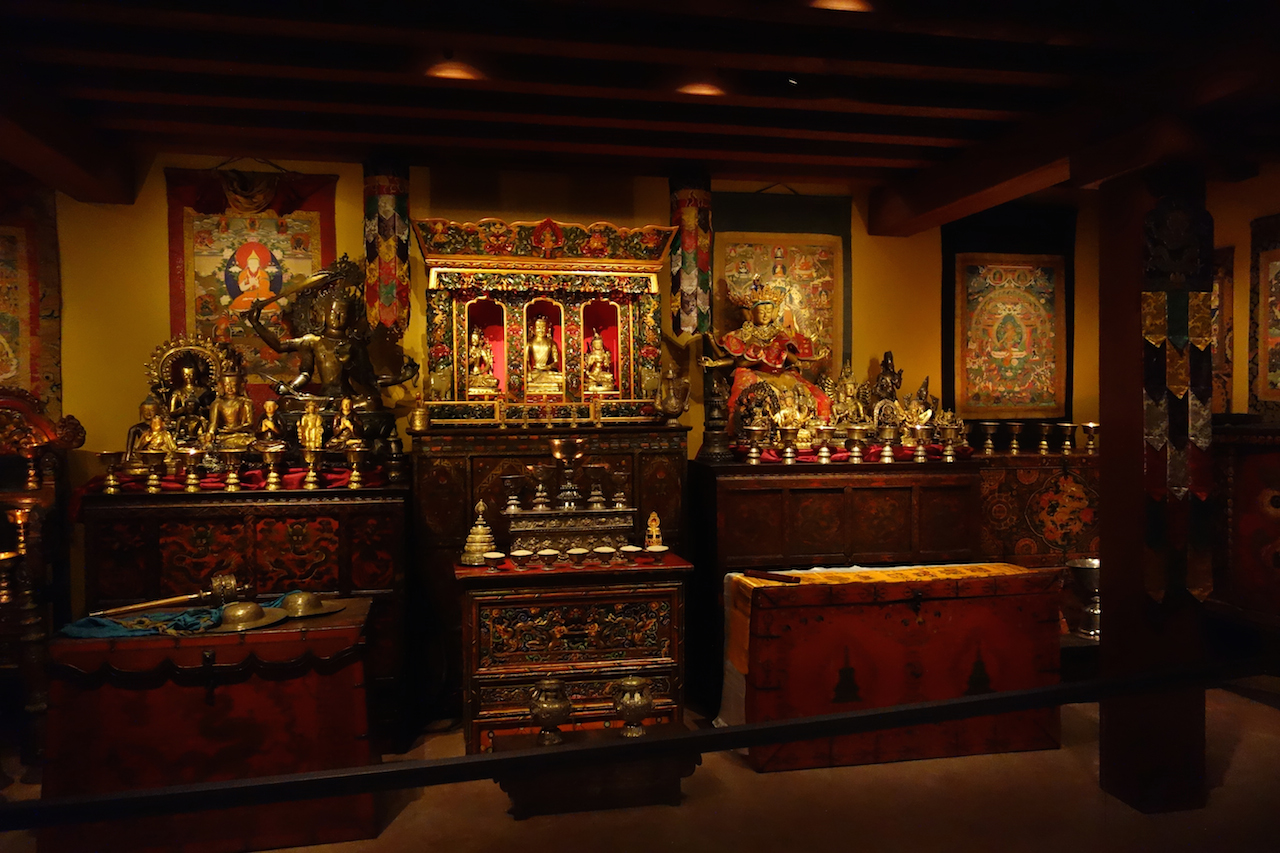 You might be wondering to see New-York city in the list but, there is an intense culture behind it. Have you heard about the famous the Rubin Museum of Art in New-York city? Unlike the other museum this museum is featured with some of the most prestigious Himalayan art exhibitions, in fact, this museum is known as the hub of prominent scholars and Yogic thinkers who take the workshop for the yoga and meditation. And this yoga-centric workshop makes it the best place for yoga practice. 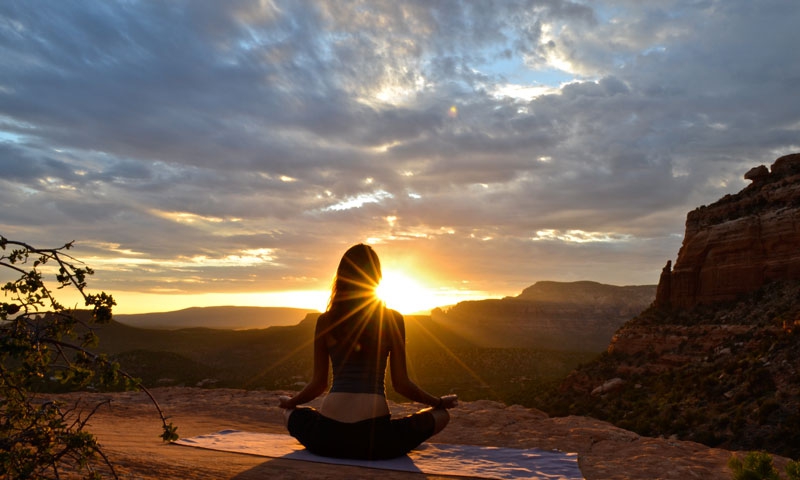 Sedona is a holy place, mainly known for the healing and spiritual renewal. It is a hub of positive energy. Nature-loving yogis can go here to promote their yoga culture. This city also offers so many sessions, workshops, retreats and proper classes for yoga activity. Not only this but the famous country having desert town and Redrock is also home to the annual Sedona Yoga Festival (March 9–12) that always incorporate prominent yoga teachers.

Greece is a popular country in southeastern Europe that incorporate thousands of islands and seas. When it comes to pursue the Yoga and meditation, there is nothing more pure than the peaceful surrounding. Just imagine pure white sands followed by blue water, what else you need to inspired for your next yoga retreat. 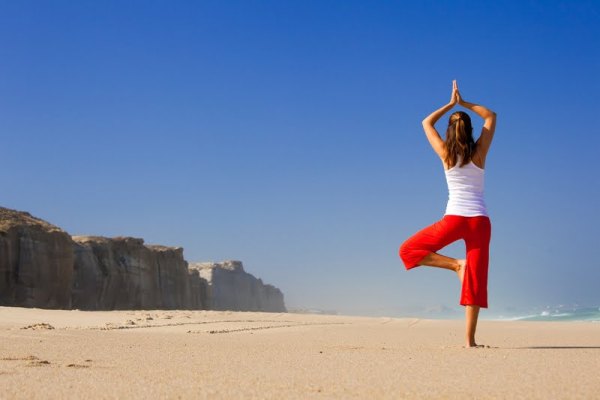 With an alluring blend of natural beauty, sparkling beaches, jungles and vibrant city life, Latin America have plenty to offer any yoga traveller. Just feel the rhythms of yoga and enjoy the peaceful surrounding and you are go to go. 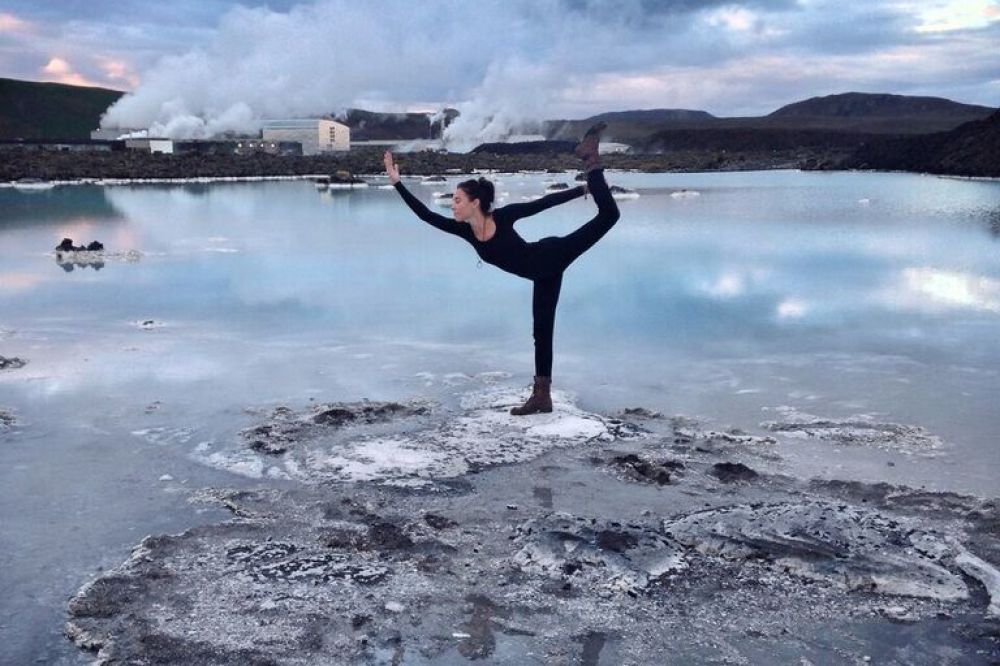 Here comes the dramatic landscape, Iceland. No wonder, Iceland is an exceptional and spectacular yoga retreat. Unlike the above-mentioned destination Iceland is completely different and leave an astonishing impression. Iceland is country which is filled with fire, volcanoes, hot springs, lava fields and lot more. But, it is the world’s one of the safest country, that makes it right choice for the Yoga activity. Also some people love to pursue this yoga activity in some adventurous places so, for them Iceland is the best choice.

No wonder, Yoga is an exceptional and the most preferred activity to promote wellness, wellbeing, health, peace and harmony. And if you integrate these destination in your yoga then you will surely get a spectacular combo.