21st June is celebrated as the World Yoga Day or International Day Of Yoga since its inception in the year 2015, as declared by the United Nations General Assembly on December 11, 2014. PM Narendra Modi addressed the same to UNGA on September 27, 2014 in a speech where he stated,

“Yoga is an invaluable gift of India’s ancient tradition. It embodies unity of mind and body; thought and action; restraint and fulfilment; harmony between man and nature; a holistic approach to health and well-being. It is not about exercise but to discover the sense of oneness with yourself, the world and the nature. By changing our lifestyle and creating consciousness, it can help us deal with climate change. Let us work towards adopting an International Yoga Day.”

This declaration was the moment of proud for millions of Indians across the globe by nearly 170 countries. The 5,000 year old ancient practice of yoga was brought back to glory by raising the awareness through International Day Of Yoga followed by various yoga campaigns worldwide.

The etymology behind choosing 21st June as the World Yoga Day was that it is the longest day of the summer solstice in the northern hemisphere region. It also has a great significance in many parts of the world. International Day Of Yoga was undertaken with the objective of making positive changes on a wholistic level pertaining to the health of human population largely.

What Is The Objective Behind? 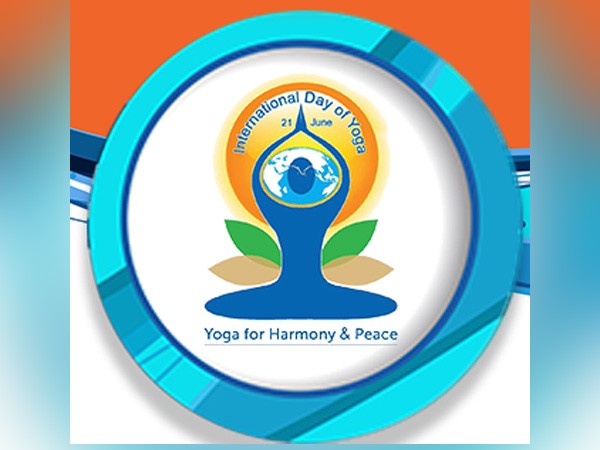 The major objective of celebrating World Yoga Day was promoting yoga at a global level with a good social cause of making positive changes in declining health of the mankind. Apart from this, it is somehow a bridge between the communities of various beliefs to come together and find a common ground. It also aims to connect people on a mental, physical and spiritual level and strengthen global coordination. Moreover, it is seen as a medium for collective growth and development at a global level. 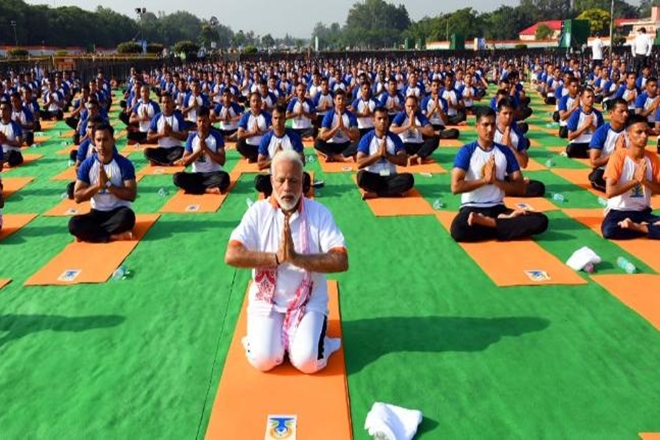 This is the 4th International Day Of Yoga since its inception on 21st June, held at Maharana Pratap Stadium in Dehradun, capital city of Uttarakhand. This was the major event with a mass yoga demonstration held by Ministry Of AYUSH, attended by PM Narendra Modi. The three major places identified for this mass event were Forest Research Institute(FRI), Gorkha Training Centre(GTC) and Maharana Pratap Stadium.

In order to create a climate of prosperity and peace backed with greater level of consciousness, the World Yoga Day is celebrated with “Yoga For Peace” as the theme for 2018. The Ministry Of Yoga organised a number of camps just to raise awareness about the event. Also a large number of senior officers and dignitaries are invited to practice yoga with the famous yoga guru Baba Ramdev.

India’s astounding wealth and heritage backed with its initiative for global outreach has played a significant role in leading the way that the day is commemorated as International Day Of Yoga at a global level.

We are proud to be Indians and as giver of unparalleled diversity and lifestyle that today yoga is internationally celebrated and acclaimed at a global level.