Practicing yoga daily relieves you from stress, maintains regular body functions, balances your nervous system and ultimately improves your health. Your brain is absolutely a powerful organ which is capable of doing anything. But there are certain factors that degenerate the brain in a way allowing the mental disorders to set in. Memory loss can really be daunting, forgetting important dates; occasion and misplacing of things can get you depressed. In those situations, you think of superpowers to overcome the problems, isn’t it? To avoid the brain’s poor capabilities and to strengthen it below are some yoga poses you should practice in your daily routine. 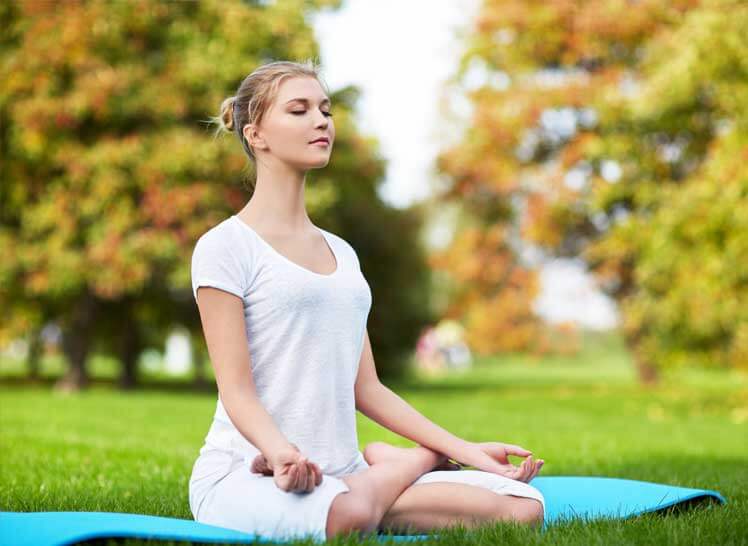 Padmasana or Lotus pose reduces the muscular tensions and also calms the mind. To begin with the lotus pose, sit on the flat surface with legs stretched out on the floor and spine erect. Next, bend your left knee and place it on your right thigh. The sole of the left foot should place upward and the heel closer to the abdomen. Keep your head straight and take deep breaths. 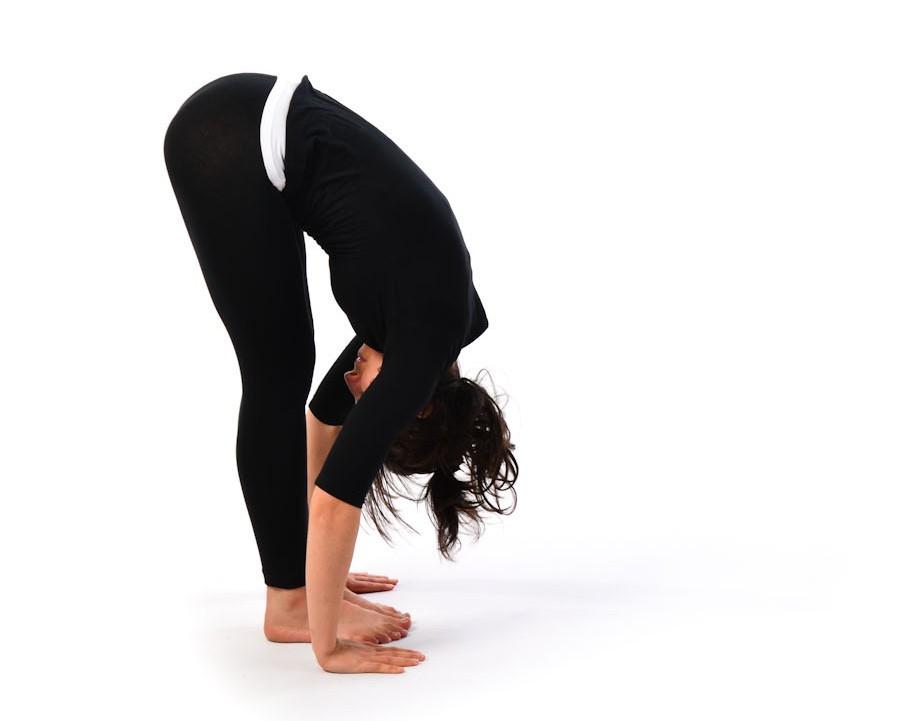 Padahastasana or commonly known as standing forward bend increases the blood supply to your brain. To start with the pose, stand straight with spine erect and feet together on the flat surface. Lift your arms straight up and bend down at the hips, try reaching your feet. Initially, you will find it tough, but keep practicing for better results. 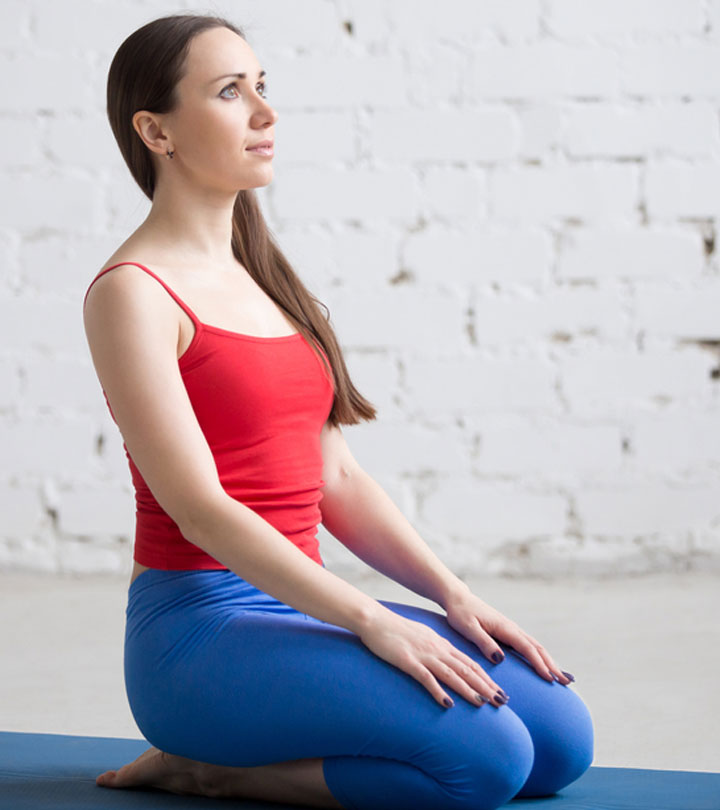 Practicing Vajrasana combats acidity and increases blood circulation. Moreover, it also improves the lower body and makes your muscles flexible. To start with the pose, kneel down and stretch your lower legs backward. Slowly lower your body in a way that buttocks should rest on your heels and your thigh rest on your calf muscles. Place both your hands on your knees and keep your head straight. Close your eyes and concentrate on your breathing. Be in the position for 4-5 minutes. 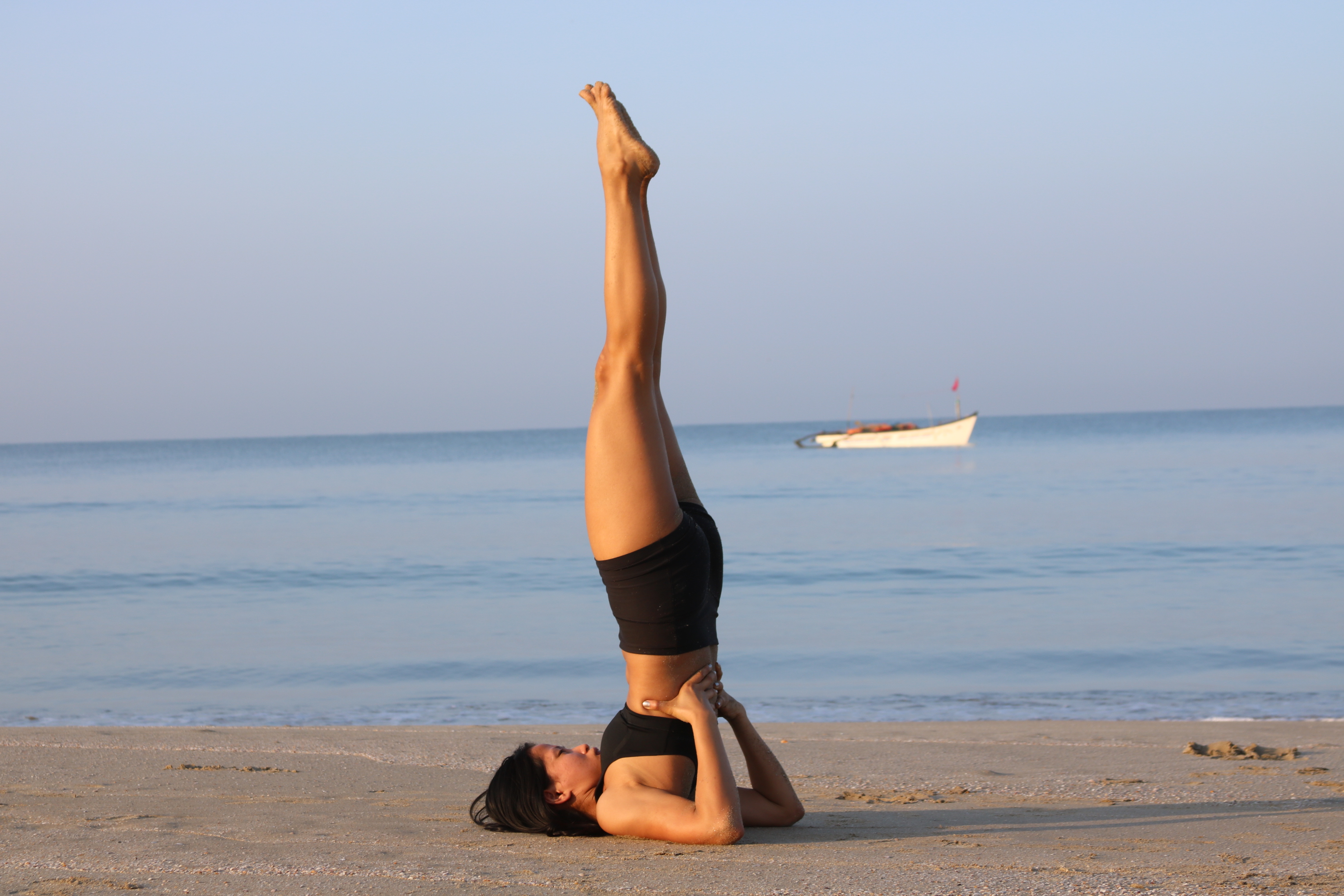 Shoulder stand pose soothes a headache and relieves hypertension. To begin with Sarvangasana lie down on your back, outing your legs together. Try to lift your legs straight at an angle of 90 degrees. Bend your elbows and with the help of hands lift your legs higher making a straight line. Be in the pose for at least 5-6 minutes for better results. 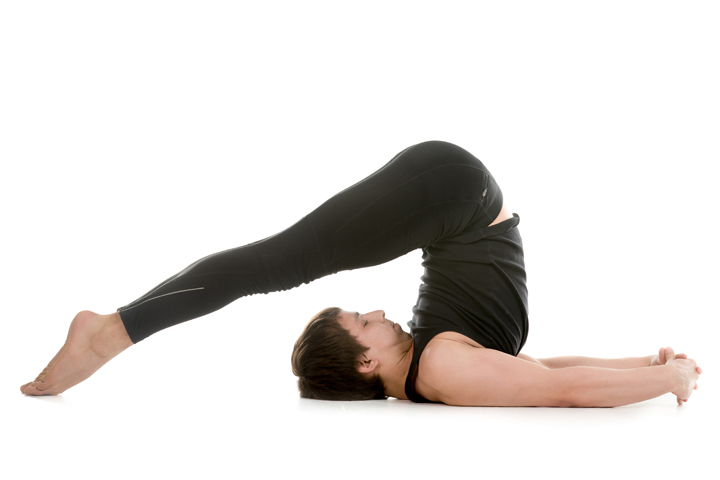 Halasana reduces fatigue, stress and improves nervous system resulting in the increase in memory. To begin with Halasana or plow pose, lie down on your back on the flat surface. Keep your arms near the sides of the body with palms facing down. To make a 90-degree angle with legs, lift your legs high. You can also take the support of your hands to lift your hip off the ground. Next, take your feet over the head at a 180-degree angle, making your toes touching the ground. Be in the pose for a while; keep practicing the same for better results and improvement in memory.