Agnisar Kriya is considered as an important step in the package of 7 pranayama after Anulom-Vilom, Bhastrika, Kapalbhati, Bahya, Bhramari and Udgeet that have been introduced by Swami Ramdev Maharaj. Agnisar Kriya is carried out as a part of breathing practices that regulate the Manipura chakra near your belly.

The name ‘Agnisar’ is derived from two Sanskrit words: Agni meaning “fire” and Sar meaning “to flush”. So the following pranayam implies purification of the fire chakra located near the naval region which flushes out the toxins and purifies the Manipura chakra. Similar to other pranayamas, Agnisar Kriya also helps in combating a number of diseases and maintains a healthy body with strong immune system.

Agnisar Kriya mainly affects the belly region and regulates the fire element in the body around the stomach and thus improves the process of digestion and relieves problems related to the stomach. 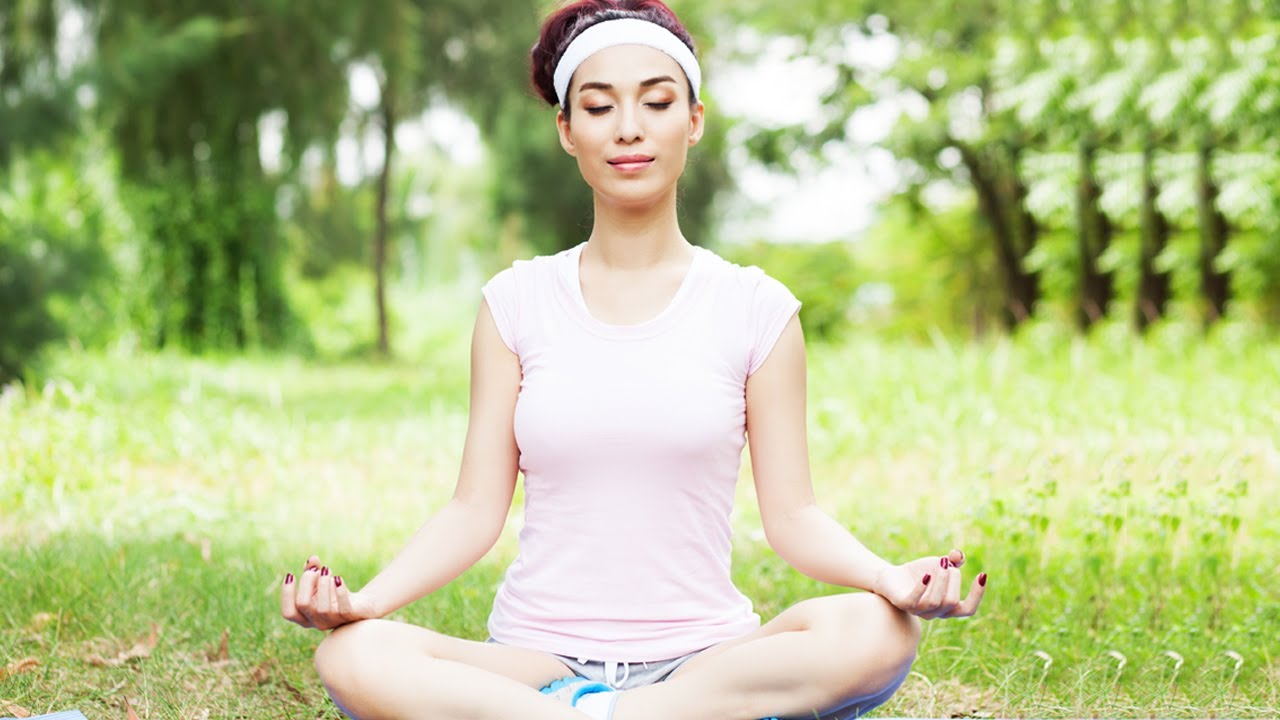 The steps that need to be followed are:

What Are The Benefits?

There are a number of benefits that Agnisar Kriya offers that help regulate the immune system of our body in order to enjoy a healthy life. Have a look at the advantages of practicing Agnisar Kriya.

Agnisar Kriya is a process of churning out the belly. This helps in strengthening the abdominal muscles which further helps in relieving the digestive disorders thus making it strong.

It helps one regulate the fire element and keeps the body energetic and warm all day. This helps in curing sleepiness.

It plays a vital role in rejuvenating the organs and hinders the ageing process. This helps in retaining the youth.

Agnisar is basically an activity where the abdominal and digestive muscles are being churned out and that helps in massaging the internal organs, mainly the belly.

Nauli kriya is the next level to Agnisar kriya that involves churning of belly muscles at a greater level which helps in increased blood flow in the body.

Since this practice tends to stimulate liver and pancreatic disorders, this helps in curing diabetes and obesity issues.

Patients suffering from ear, eyes or nose problems should avoid doing Agnisar Kriya. Also the ones who have undergone any stomach operations are not recommended to practice this.

Moreover, it is advised to continue the practice with the assistance of a yoga practitioner.