Here Is The Best Yoga To Treat Skin Diseases

Yoga can treat almost anything, if not treat then the least it can aid the treatment for speeding up the process. The diseases like of skin can only be treated internally and Yoga does just that, it goes to the root of the cause and eradicates it completely. 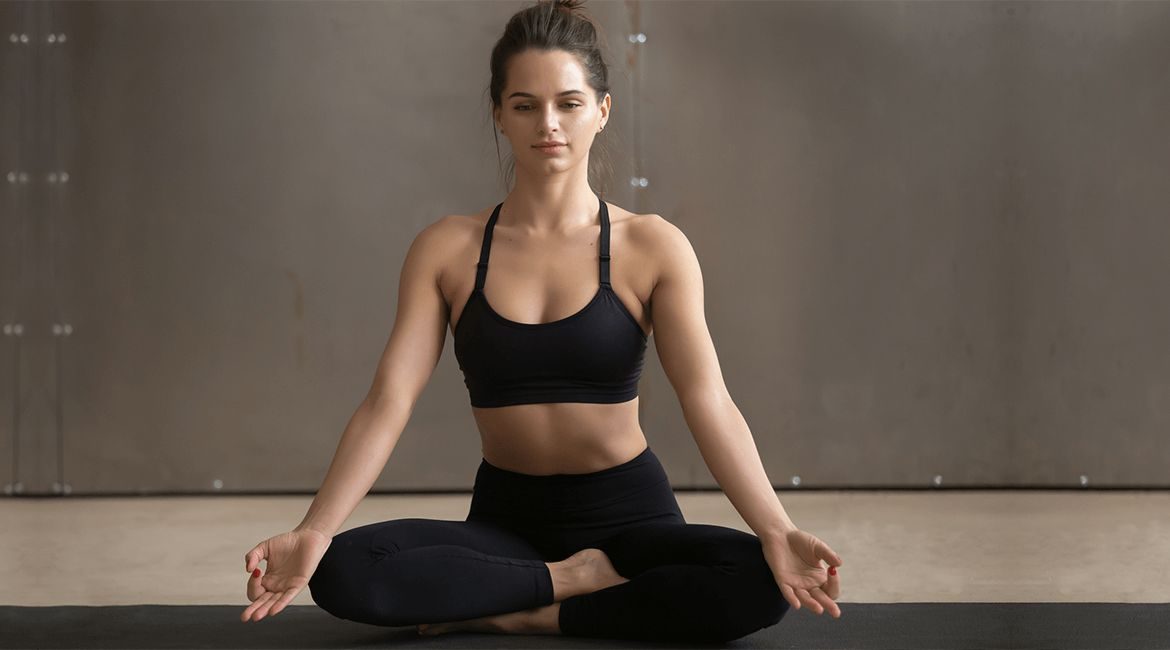 Kapalbhati is known to help in the treatment of the untreatable diseases like Gastric, Cancer, Diabetes and Asthma. Yoga specialists often refer to it as an Elixir for life. The Breathing Yoga Detoxifies the body.

Furthermore, it also helps in Psoriasis and Eczema. The symptoms of these two diseases include dry skin and encrustation, because of which the patients have to wear loose clothes all the time. According to Yoga Gurus these two diseases are caused because of the increased level of stress and toxic substances which causes swollen skin. Kapalbhati can prevent these symptoms from occurring.

Busy routine and regular exposure to pollution causes skin problems from which most of the people suffer. Gone are the days when only kids and teenagers suffered from skin problems like Acne, Pimple and what not. People in their primes are also suffering from these problems because of the increasing levels of contamination and pollution.

Uttanasana is known to reduce stress level and fix the reflexes in order to get rid of skin diseases.

You must also try these Yogasanas for healthier skin